This how-to is aimed at the uncynical, bright-eyed outsider who wants to become a television producer…the talented person who believes he or she has the 'it' to crack Hollywood.  The 'Sammy' who just arrived in 90210.

Hollywood is a land of dreams and riches.  It is true that nobodies become somebodies.  The twisted journey of Mark Burnett is well known.  But do not be misled.  The tracks of even the most successful outsiders are marked by extreme competence, and their paths have a very real set of proscribed rules, invisible to the uninitiated.  So, break them at your own hazard. 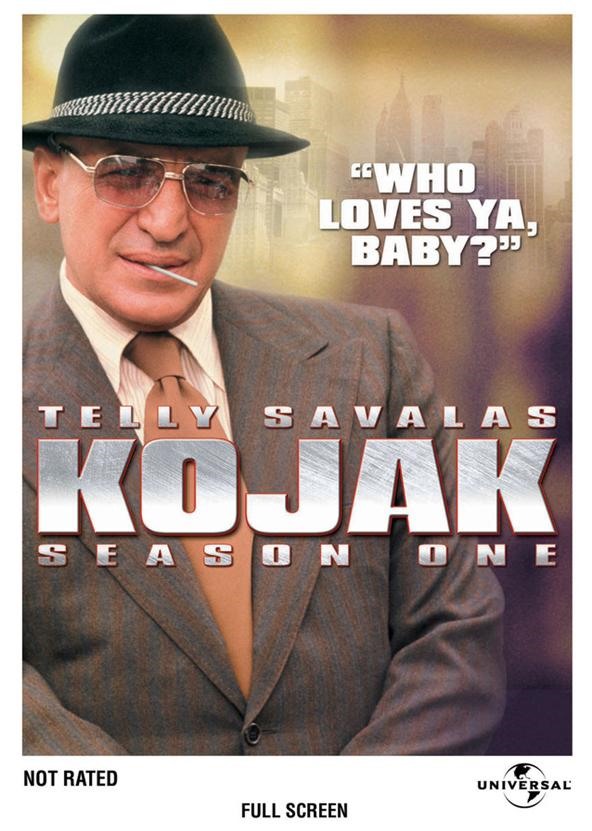 First, ask yourself if you possess the ability to discriminate  a good concept from a bad concept.  Do you know a good idea?  Is it original? Is it promotable? Is it simple in a pure way?  Now, every soul migrating to California is under the (statistically improbable) impression that he or she has the ineffable 'it'.

You have to have a good idea how much a show costs.  If you are outside of market-reasonable, don't even bother.  It helps to be stone cold naïve.  (When I pitched America's Most Wanted, I had to come up with a budget.  This was my first show. I had no clue what a pilot for prime-time cost.  So from the ground up, I budgeted the fair cost of the pilot.  It totaled $41,000.  Little did I know that the lowest prime time pilot for that year cost more than $480,000.  In a shroud of ignorance….my budget was approved and I marched forward.)

Step 1 Refine your idea to its elemental core.

Once refined, can you you summarize the idea to your mother in less than one minute? If she has to ask questions to understand the concept, you are in trouble.

Step 2 Give your concept a title.

It's a bad idea to not have a title. That means you have not found the core, and you cannot articulate the concept through your title choice.

This promo would be what your prospective network would be running to excite your desired audience.

Step 4 (Mentally) run the promo on the show you want to promote your concept.

Step 5 Look in the mirror and ask - is this an original idea?

This is the last litmus test. Really think about whether you have something very original - or something that feels derivative. Don't lie to yourself.   Step back and ask yourself: is it theatrical? Is it unique? And can you grasp that uniqueness instantly?  In a perfect world your concept is all of the above AND your audience even has an emotional connection to that concept.  John Langley, the creator of COPS pitched the show in 1988.  Beat cops = Concept.  COPS = title.  Follow the day in the life of beat cops on the toughest streets of South Florida = promo.  Run that promo inside of America's Most Wanted on Fox.  And yes, this perfectly conceived concept was entirely unique, as no person on earth had witnessed real life cops on television in the era of 1987.  The closest viewers had come to this concept was ... Kojak and Hill Street Blues...limp wristed dramas pretending to be gritty.

Never try to force laughs or emotions.  Don't be somebody you are not regularly.  Just be whoever you are.  Know that your pitch does not have to be the top boss.  It does not have to be Les Moonves, if CBS is your choice. A good idea in the hands of an intelligent exec - that is all you need.  Realize that the young turk network exec is every bit as desperate to buy a passable idea as you are to sell it.

Step 7 Get an agent or a lawyer.

If you happen to be new in town, it helps to have a local agent or lawyer representing you.  Perhaps the best reason to have representation is that a network executive will find prophylactic comfort that a professional representative is involved - i.e., the risk that you (being a stranger) might launch some bizarre lawsuit...is greatly diminished.

You do not need a storied history to produce a show.  All you really need is conviction coupled with a truly original idea.  Mark Burnett was a nanny in Malibu: he turned out to be pretty good at producing Survivor.  Mike Fleiss was a journeyman reality writer before he came up with The Bachelor.  John Langley had been an English professor for a while and had the unfair advantage of being literate. The reality market is more competitive than before, with many shows such as American Idol and Dancing with the Stars coming from the UK.  But there is always room for an original idea.

Oh yeah.  Fear of plagiarism.  Being afraid of getting ripped off is unwarranted at the network level.  A fellow producer might take your idea:  but you should trust network executives.  And by the by, the alternative of not trusting them just won't get you very far.  As a practical matter, a network executive would expose his network to horrendous liabilities were he/she to pinch the concept of someone else.